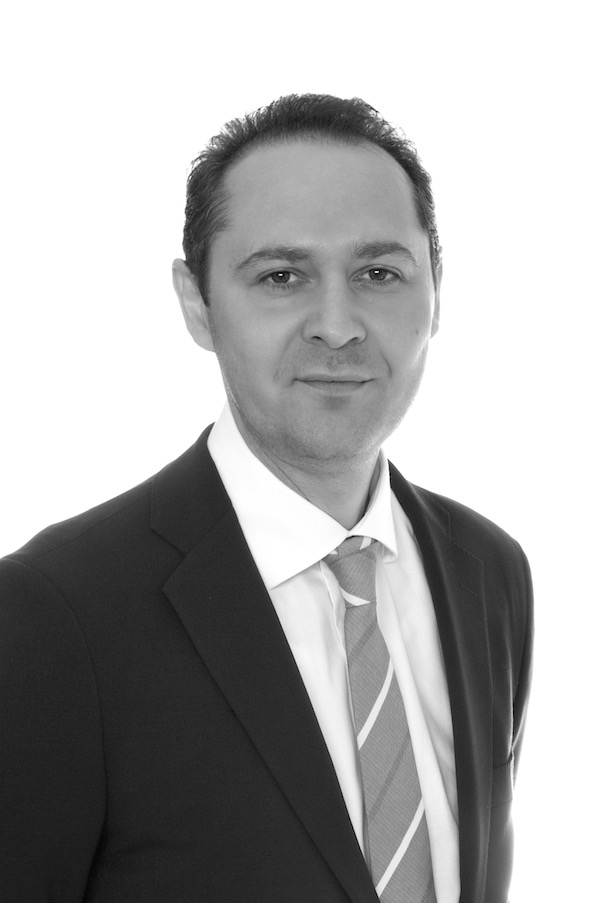 Dr Konstantinos Loukas private practising surgical and prosthetic Implantology since 2008 in UK (London – Oxford – South of England and the last year in South West Dorset and Jersey Channel Islands) and since 2011 in Athens – Greece with his own Implant clinic.

At 2008 has been accepted on the new postgraduate of dental implantology program from the Dental School of Bristol. At 2010 he completed his clinical and theoretical training after completion of significant number of implant cases.
He performed both the surgical and the prosthetic phases of all his dental implant cases.

Between 2010-2012 he completed a dissertation related with prosthetic complications of implant denture prosthesis. Then he received the Master Title (MSc) in Dental Implantology.
Except from the academic approach Dr Loukas had the opportunity to be active member and participate in multiple implant procedures on a private implant clinic in BATH- UK as part of the education program. At the same period he was performing implant treatments on a private basis in other clinics.
He was the first Greek which completed the specific program. His team included UK specialist and experienced dentists from Europe as well.
The target of Dr Loukas was to complete a postgraduate program with the maximum benefit in private practise. That has been succeed and as a result combined with his continuing education on the highest level is giving him access to all new well proven dental technology.

Between 2016-2017 he completed a residency for advanced implantology in Oral Surgery department at Dental School Of Berne in Switzerland. He seated next to Professor Daniel Buser one of the worldwide leading Surgeons-implantologists for the past 20 years and Professor Thomas Von Arx one of the leading on apical surgery and microsurgery under microscope and endoscope.

Specific Dr Loukas has been postgraduate trained in the follow:

The following information is a sample of the capability of Dr Loukas in surgical and prosthetic implantology and in organization & management of dental patients.